The Evolution of Painting

Exchange Art is pleased to present The Evolution of Painting, a group exhibition that considers the lineage of abstraction from an attributed Jackson Pollock painting to the rise of digital abstract art. Featuring ADHD, Lisanne Haack, Jack Kaido, and Archie Morley, The Evolution of Painting is the inaugural show in our gallery space in Southampton, New York.

ADHD, Haack, Kaido, and Morley share a visual language of abstraction. As artists, they have been influenced, either directly or indirectly, by their art historical predecessors. For this exhibition, we have asked each artist to respond in their own way to Jackson Pollock. At the gallery opening, an attributed Jackson Pollock painting will be on view, placing digital abstract paintings in conversation with a physical canvas in Pollock’s revolutionary drip and pour technique.

As ADHD, artist Colin Frangicetto creates extremely layered abstract digital paintings through a hybrid process of digital and analog painting, collage, printing, and scanning. For this exhibition, ADHD reflects on the archetype of Pollock and the trajectory of an artist when reduced to Wikipedia entries with Early Life, Career, and Later Years & Death. He begins each piece using and expanding upon the palette of the attributed Pollock. The artist integrates archival newspaper articles and photographs with the internet language of Wikipedia entries and emojis. He deconstructs layers, creating a variety of textures, and obscures direct photos, which relates to the erasure of the artist. ADHD also etches handwritten text into the works. In Career, he etches “savor” multiple times to remind himself and other artists to savor their careers; he also etches “savior,” referencing how certain troubled artists may be seen as savior figures. Highly detailed, these paintings invite close looking and reflection on the life of an artist.

Expressionistic artist Lisanne Haack works with color, line, and form in her exuberant paintings. Bold harmony extends her interest in creating digitally native work. She uses brushes that appear like traditional oil on canvas while also innovating with a customized glitched brush that adds texture. She layers rhythmic black lines over a soft color palette, creating an intense contrast. With these works, Haack looked to a lesser-known series of black paintings on unprimed canvas that Pollock created from 1950 to 1952, combining abstraction and figuration. Faces, figures, and flowers are present in her fluid, lingering black lines. She also introduces obscured text collage elements that link to the creation of the piece and Pollock.

British pseudonymous artist Jack Kaido creates abstract paintings with expressive gestures, vibrant palettes, and jagged fragmentations that emphasize their digital origin. When Kaido began his journey in artmaking by creating physical abstract paintings, Pollock was an early influence. Over time, Kaido found his medium in digital art, but Pollock remained ingrained as an art historical reference. In the piece Outhouse, Kaido reflects on the barn where Pollock painted his most innovative work on his property in Springs, Long Island. The title Outhouse refers to the British terminology of a smaller building within the grounds of a larger property. Kaido also responds to the attributed Pollock painting by incorporating part of the palette and establishing the scale of the digitally native work at the same dimensions as the physical painting.

Archie Morley responds to Pollock’s most radical innovation – dripping and pouring paint from above to create an all-over abstract composition. Morley incorporates his signature artistic process of creating abstract digital art through scans of his acrylic physical paintings and further manipulating them digitally. In this series, Inner Turbulence, Morley flings acrylic paint over small paper supports on the floor. As a result of the excess paint, he began experimenting with finger painting, the marks resembling brushes. He layers in multiple scans of these expressive studies, and then digitally manipulates, distorts, and glitches them. These pieces are intentionally very dark, relating to Pollock’s turbulent life while also connecting to the emotions Morley felt and released while working in Pollock’s style of action painting.

In an interview in late 1950, Pollock remarked in response to a question about his poured paintings, “My opinion is that new needs need new techniques. And the modern artists have found new ways and new means of making their statements.” The same can be said of ADHD, Haack, Kaido, and Morley who work in this new digital medium. 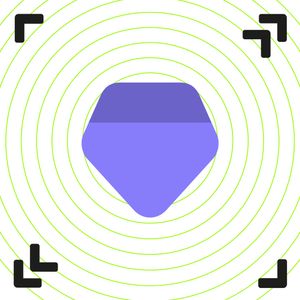 
Curated Art and the Curatorial Council 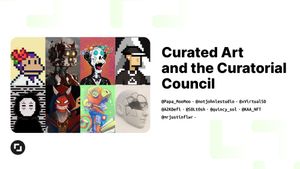 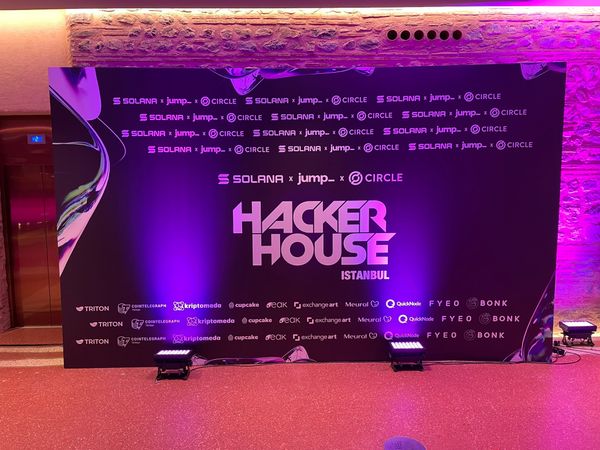 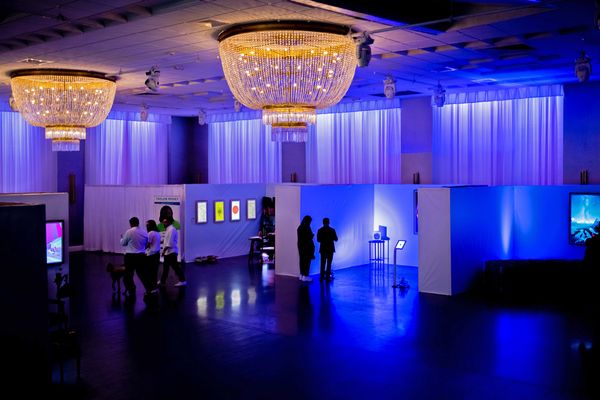 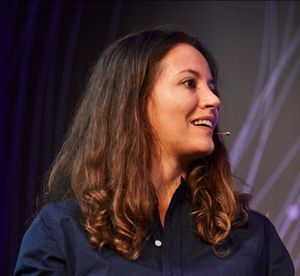 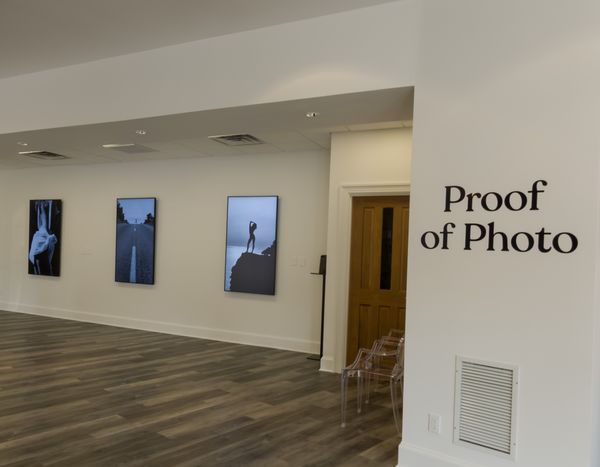